The year was 2003. It may or may not have been a hot summer and it’s hard to remember who was topping the charts, but one thing’s for sure, 2003 was the year that Chichester Design was born.

Working from the attic of a Chichester art gallery, Ben Davis and Simon Batchelar had spotted a web-design-shaped gap in the local market. They had the set-up, but needed to decide on what to christen the agency. One of the first names to roll out the hat was Chichester Design, and although they thought that perhaps they might change it in the future, at the time it encapsulated the essence of the agency; a local web design business for local individuals and companies (all sounding a little Royston Vasey, eh?). As the years passed, the Chichester Design brand secured itself firmly in people’s minds and became well trusted in the local area. So, despite having debated a name change, it was felt that it was still representative of the work we did and so remained unchanged. In the first 10 years, Chichester Design designed and built approximately 300 websites.

A few years back, we began to turn our focus towards the ‘out-of-London-agency’ trend. After the financial crisis in the late 2000s, lots of people were suddenly faced with eye-watering budget cuts and, as a result, were unable to afford the London web design agency prices. It was at this point that we realised we’d outgrown the Chichester Design brand and needed to evolve.

As we started to work with larger national and international companies, it became apparent that to those outside of Chichester, the geocentric nature of the brand was less relevant. Due to the way that we work and deliver projects, it’s largely irrelevant where we’re located and so we began focusing on developing a less-geocentric brand.

The main challenge was to find the perfect words that sounded good, were aesthetically pleasing and could authentically carry the business into the future. Once those ‘perfect words’ were found, we then had to set about the lengthy design process! This involved developing the main branding along with the logo device. We wanted to avoid getting sucked too much into the current design trends, our aim was to create something with a bit of longevity.

We began by stripping the business back to it’s birthday suit and taking a look at its key values. As a team, we sat for many hours looking at the business as objectively as possible and discussing its ambitions and trajectory. Once we’d all reaffirmed the direction and values of the agency as a whole, we set about the somewhat mammoth task of settling on a new name. Between us, we trawled through endless two-word combinations; some hilarious, some bizarre, some a bit off piste and some unmentionable. It’s such a very fine line between getting the tone just right and totally wrong that it’s really worth giving it some time. Eventually, based on numerous factors, we settled on Pallant Digital.

Armed with a brand new name, our designer began by working with flat black and white. Beginning a design this way ensures that the brand works across all levels; for example if the brand was being featured in a local newspaper in black and white, it still needs to have impact, look good and not be compromised; just as it must look when featured in full colour on the website. The other advantage of using black and white initially is that it allows you to focus on the shape of the branding, without the distraction of colour.

When we were all happy with the shape of the brand lettering, we experimented a lot with colour. During our experiments, we played around with gradients and found that we all really liked a particular blend of multiple colours. In fact we liked it so much, we decided to welcome it into the family and commit to it. The next part of the design process was to develop the logo device. This brings it’s own not-so-small challenges; specifically, to develop something that is highly distinctive, has great ‘first impression’ impact and of course, something that is reasonably timeless. We worked and re-worked a number of concepts, discussing the pros and cons of each one before whittling the options down to just three. One of the three designs was liked by the whole team, but unfortunately was too reminiscent of a well known brand and so wasn’t viable. We continued to develop ideas until finally, we settled on the logo that you can now see on our site. For us, it encompasses a number of elements of our business, both literally and on a more abstract level.

Deciding to re-brand an agency after 10 years is a big, and, in all honesty, rather daunting prospect. Is that a good enough reason not to do it? No, it isn’t.

If you feel that your business has evolved to a point that your existing brand can no longer authentically represent your journey and your clients, then it’s time to give it a good shake up and embrace a bit of change.  Pallant Digital is exactly what we wanted to achieve when we started the re-branding process a few months ago. It’s ticked all the boxes we wanted it to, both in terms of how it looks and what it represents to us. The gradient colours have worked perfectly, supporting our decision to avoid monochrome and embrace a more versatile colour palette, and the end result is a new website and brand that supports our aspirations and better represents who we are as a company, its evolution and its future.

Why not sign up to our email newsletter so we can keep you informed about future developments at Pallant Digital. 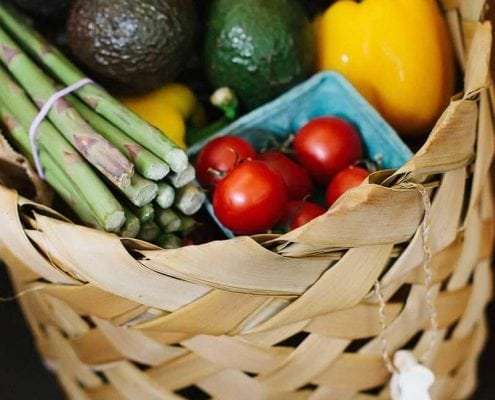 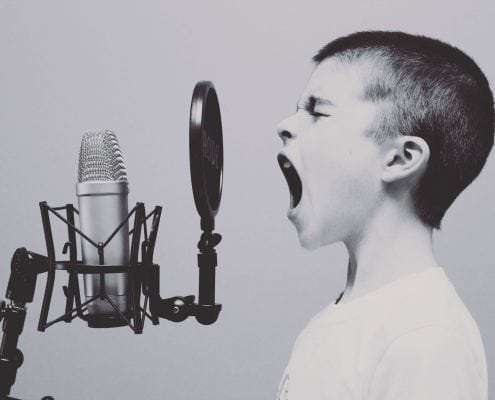 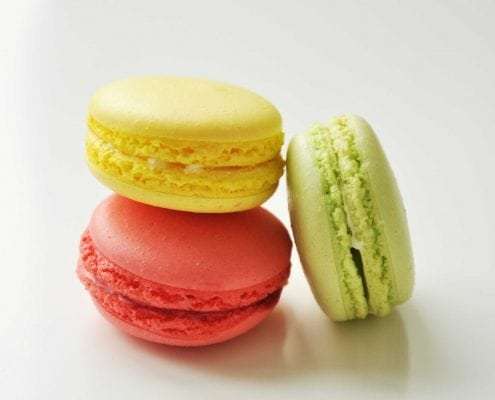 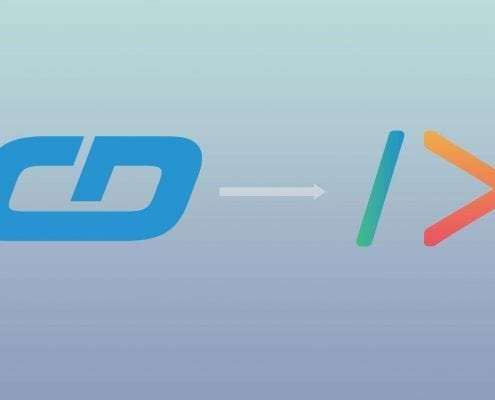